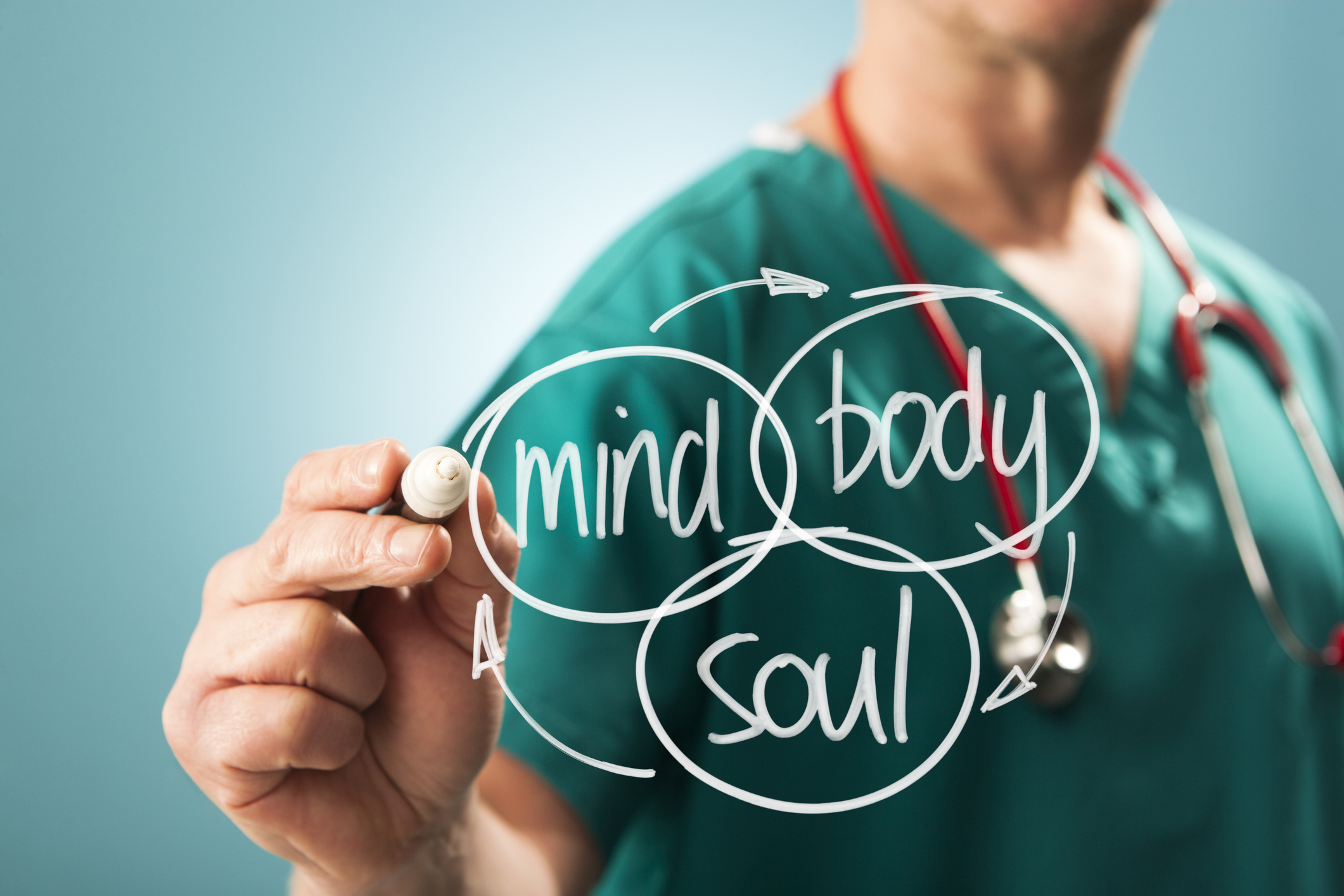 Naturopathic medicine is dedicated to the study and celebration of nature’s healing powers. It is as old as healing itself and as new as today’s medical breakthroughs.

This dynamic philosophy recognizes the interconnection and interdependence of all living things, and honors the body’s innate wisdom to heal. As such, it utilizes the most natural, least invasive, and least toxic therapies to treat illness and to promote wellness by viewing the body as an integrated whole. These include diet, herbs, hydrotherapy, homeopathy, exercise, manipulative therapies, electrotherapy, psychological, and spiritual counseling.

The History of Naturopathy

Naturopathy’s roots date back to 19th century and the European Natural Cure movement. In the late 1880s, British physician Thomas Allinson promoted a “hygienic medicine” practice that advocated for a natural diet, exercise, no tobacco, and reduced stress. By 1895, the term naturopathy was coined by John School, and eventually purchased by German-born American physician Benedict Lust.

Widely considered to be the Father of Naturopathy, Dr. Lust was born in Michelbach, Baden Germany. As a child, he became ill and was treated by Bavarian priest Father Sebastian Kneipp, renowned for his successful use of hydrotherapy. After recovering, Lust became an advocate for Kneipp’s “water cure” and in 1892, Lust moved to the U.S., where he attended the New York Preparatory College.

In 1896, Lust opened a health center and health food store in New York City. In the same year, he also opened the New York School of Massage and the American School of Chiropractic. The following year, in 1897, Lust graduated from the Universal Osteopathic College.

Lust purchased the name “naturopathy” from School in 1901 and began using the term to describe the natural therapies used by like-minded physicians. He used the term at a health convention in the same year, and the field of naturopathy was born.

Naturopathy in the 20th Century

In the early 20th century, many natural forms of healthcare and modalities began to flourish. The establishment of large sanitariums (known now as medical institutions) were common practice, and offered a wide range of natural therapeutics focusing on both acute and chronic illnesses.

Most were initially charitable or non-profit organizations locally run by communities, charitable organizations, and special interest groups. Over time, sanitariums were replaced with government-run hospitals, and pharmaceuticals that focused on symptom relief trumped natural methods for systemic health. As a result, naturopathy was relegated to a back seat and sometimes not even in the same ballpark as the now commonly accepted “allopathic” medicine.

In the mid 1990s, naturopathy enjoyed a resurgence, as medical students around the country again began taking an interest in the naturopathic and alternate modalities of the past as an alternative to the inefficient allopathic model. It’s the classic example of “everything old is new again.”

Naturopathic principles were here way before pharmaceuticals and allopathic treatments, and will be here long after they’re gone. As we are now seeing in the early years of the 21st century, this return to natural medicine has been so heralded that being a biohacker is viewed as a badge of honor and a sign of personal responsibility as people take control of their own biology and health.