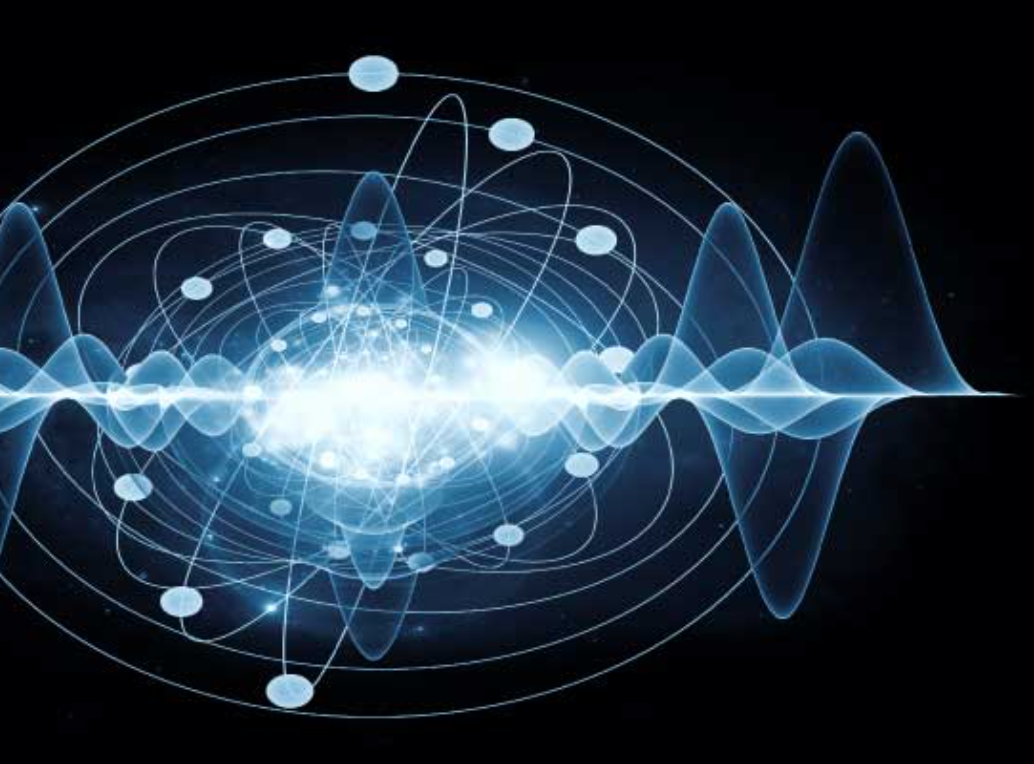 Pulsed Electromagnetic Field Therapy (PEMF) is a painless, non-invasive treatment that uses electrical energy to amplify your body’s natural regenerative process in order to treat various injuries and ailments. It does this by charging your mitochondria (the powerhouses of your cells) and activating your own stem cells for accelerated healing.

PEMF works by emitting a pulsating, varying intensity and frequency electromagnetic field, coming usually from a mat that you lay on, or a solenoid (coil of wire that acts as a magnet) that is placed around a specific injured area. This electrical energy directs a series of magnetic pulses through the injured tissue, inducing a tiny electrical signal that stimulates cellular repair. Research shows that PEMF helps increase cellular communication and stem cell mobilization to accelerate the body’s natural healing process, thus aiding in tissue regeneration and the reduction of pain and swelling.

Pulsed electromagnetic field therapy was approved by the FDA in 1979 specifically for the healing of nonunion fractures, which occurs when your body fails to heal a broken bone. Since then, the value of PEMF has been shown to cover a wide range of conditions, with well-documented trials carried out by hospitals, neurologists, physiotherapists, and rheumatologists. Specifically, PEMF has been shown to support all of the following:

The Role of Electricity in Health and Healing

Although the field of biology often likes to define the body as primarily a chemical organism, physics actually tells us that it is electrical first, then chemical second. In fact, all of your body’s chemical processes (hormones, neurotransmitters, etc.) that allow your cells to communicate and coordinate together to form a whole living system are all activated and regulated by a foundational electrical energy. This energy actually generates your body’s own electromagnetic field, which regulates and acts as a catalyst for this entire miraculous process.

As I mentioned earlier, your mitochondria are like little powerhouses that fuel your cells. Every process in your body comes down to your body’s ability—or inability—to make adequate amounts of energy to maintain all of its functions and stay healthy. That is to say, how you perform in everything that you do, and even how long you live, is in large part determined by how many mitochondria you have and how healthy they are.

The body’s electromagnetic field plays an absolute key role in mitochondrial function. Without the proper electrical balance of the cell, the mitochondria cannot produce proper amounts of ATP (adenosine triphosphate), the cellular energy molecule that powers every process in your body.

When there is a disturbance in a cell’s natural electromagnetic energy field, a cascade of problems ensues. The cell’s mitochondria and metabolism become impaired, which triggers a disease process that eventually prevents the cell from performing its natural self-repairing functions. When cells lose their ability to recover, you start to see chronic illnesses and overall poor health.

PEMF therapy helps restore this electrical balance in the cell, and even amplifies it to some degree.8  The medical solenoid device generates low-frequency magnetic fields, which safely passes through the body and penetrate every single cell, tissue, organ, and bone. By doing so, these unaltered frequencies are able to jumpstart the body’s natural electrical and chemical processes, thus improving cell metabolism and regeneration.

One of the most important functions in the body that certain PEMF devices have been shown to enhance is stem cell function.9-10 PEMF jumpstarts the electricity and metabolism in certain tissues, which has been shown to activate the proliferation of resident stem cells in those areas, and mobilize them to sites of injury. These stem cells can then secrete compounds that cause the body to either repair or replace the damaged cells.

You can get PEMF therapy one of two ways: (1) You can go to a professional, usually a physical therapist, naturopath, or chiropractor, or (2) you can purchase PEMF equipment to use at home.

Currently, PEMF therapy is not covered by insurance. The average cost at a clinic is $30-$60 per session. If prolonged use of PEMF therapy is needed, most clinics will offer session packages to help you save you money over the course of your treatment protocol.

If you choose to purchase your own PEMF device for home use, you can expect to spend a significant amount of money. Devices can run anywhere from $1,300 up to $40,000. As with anything, a higher price usually does mean higher quality, so you definitely get what you pay for.

PEMF therapy is one of those things you have to experiment with yourself to see if you notice improvements. The best results from PEMF therapy definitely come cumulatively with consistent use.