Light Your Way to Health 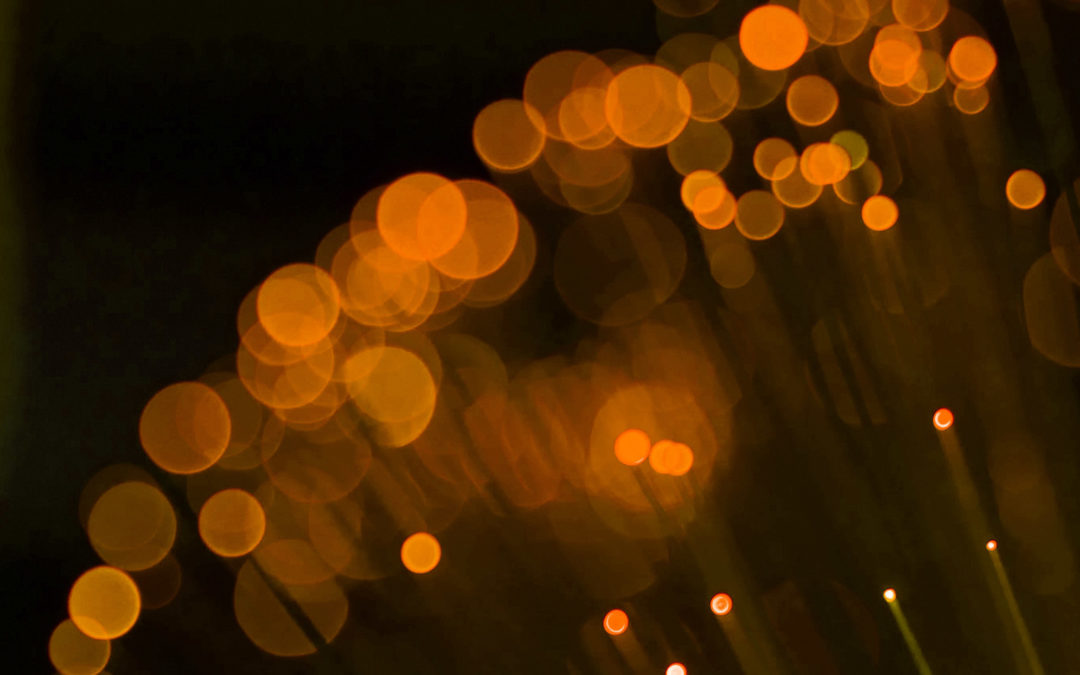 Light Your Way to Health

Light therapy, particularly sunlight, has been in use since ancient times. In fact, in the early 1800s, physicians throughout the world believed that sunlight could cure a wide range of conditions, including inflammation, tuberculosis, and even paralysis. During this time, some studies even found that colored light produced dramatic effects on the brain and the nervous system. However, it wasn’t until the 1870s that researchers began to look in earnest at the possible therapeutic benefits of colored light.

One of the pioneers in colored light therapy was General Augustus J. Pleasanton. After serving as a militia general during the Civil War, Pleasanton researched the benefits of sunlight — particularly the blue wavelength — on plant growth and human health. From 1861-1876, Pleasanton used blue light in a greenhouse setting to grow grapes.

In 1876, he published what many consider to be the first book on light therapy, entitled The Influence of the Blue Ray of the Sunlight and the Blue Color of the Sky (subtitle: In developing animal and vegetable life; in arresting disease, and in restoring health in acute and chronic disorders to human and domestic animals).1 In this treatise, Pleasanton reported that the use of blue light—from the sun or from an artificial source—was effective in stimulating the endocrine glands and nervous systems, both of which have significant effects on your mood, level of energy, and sleep patterns. His theory and work is credited with giving rise to modern chromotherapy.

Given this work, Pleasanton gave rise to a popular musical genre. As more people used Pleasanton’s work with blue light and crops, a common phrase began to emerge for growing crops under blue light: Blue-glass craze. It wasn’t long before blue-glass turned into bluegrass.2 And now you know.

From Blue to Red

During this same time, Dr. Seth Pancoast was also studying the effect of light on health. A medical doctor and professor at the Institute of Medicine at Penn Medical University in Philadelphia, PA, Dr. Pancoast filtered sunlight through panes of red or blue glass and found that this could either increase or decrease the activity of the nervous system, and that by these opposing colors, he could create emotional as well as physical balance in the body. His book —  Blue and Red Light: Or, Light and Its Rays as Medicine — was published in 1877 and is the first publication to explore the healing benefits of red light.3

But it was nearly two decades later before red light rose to prominence as a widely accepted treatment, thanks to Dr. Niels Ryberg Finsen. After years of using light therapy to treat his own anemia, Dr. Finsen began using red light to treat smallpox in 1893 and lupus in 1895.4 In 1903, Dr. Finsen’s work was awarded the Nobel Prize in Physiology or Medicine.

As you can imagine, this quickly led to intense research on colored light during the 20th century. In the 1920s, Dr. Harry Spitler’s light therapy research revealed that certain portions of the brain that directly control both the autonomic nervous system and the endocrine system are regulated, at least in part, by light. He also discovered that light may play a very significant role in altering behavior and physiological function. In other words, simply altering the color of light entering the eyes could disturb or restore balance within the autonomic nervous system. In this way, light can not only affect your emotional makeup (mood, energy, etc.), but it can also have an impact on several physical functions, including sleep.

In the 1940s, Russian scientist, S.V. Krakov expanded on this research, showing that red light therapy helped treat glaucoma.5 And in the 1950s, photobiologist Dr. John Ott showed that plant growth could be manipulated by varying the color of light the plants were exposed to.6 In fact, he found that plants grown under red glass grew four times faster than those exposed to sunlight only!

In the 1980s, NASA began to take notice of light therapy, and began using red light to promote plant growth in space. Nearly 30 years later, that same research has given rise to studies on the use of red/infrared light to ease side effects from chemotherapy and radiation treatment.7

This is likely due to red light’s ability to affect your body at the cellular level. Research from Estonian biophysicist Tiina Karu, PhD, DrSci, found that various wavelengths of red light easily penetrate the skin and stimulate energy production within the mitochondria, the energy-producing powerhouses of the cells.8 As such, red light therapy helps your body create energy, vitality, and stamina, so every tissue and organ system can run more efficiently.

Thanks to all of this research, red/far infrared therapy is widely accepted and currently used to help restore and enhance a wide range of health conditions. In general, red light is profoundly anti-aging and promotes health, strength, and vitality for virtually every organ in the body.

More specifically, red light has been used to help to relieve pain and inflammation in joints, muscles, and tendons, and stimulates the healthy circulation of blood to tissues. Red light also helps to heal repetitive stress syndrome such as carpal tunnel syndrome, supports recovery and healing, and eases migraine headaches.

The Research Speaks for Itself

Red light has been used to treat pain and stiffness for several decades with great results. One study in particular found that red light eased neck and shoulder pain after just one treatment.9 Specifically, researchers found that people treated with a combination of red and violet laser therapy saw their VAS pain scores reduce from 65 percent to 35 percent. Even more impressive, 75 percent of participants enjoyed a 30 percent or greater decrease in pain.

Other studies have also shown the healing and regenerative benefits of red/far infrared light therapy. One study in particular found that a single dose of light therapy improved strength and improved healing in medial collateral ligaments.10 Additional research supports the use of red/far infrared light for reducing systemic inflammation, particularly in the joints, spinal cord, and brain.11

Of those who had total pain relief, most patients experienced relief within five minutes, and approximately 50 percent relief was obtained within 20 minutes. And five lucky participants felt relief within 10 seconds after putting in the second lens. Researchers concluded, “Red-tinted contact lenses provided rapid, safe relief to most patients with acute migraine pain.”

But the area of study I am particularly interested in is the use of red light to promote healthy circulation. One study in particular illustrates this point in the case of peripheral neuropathy (PN). This double-blind study of 2,239 patients with PN found that infrared light therapy relieved numbness and neuropathic pain by 66 and 67 percent, respectively.13

This was also seen in a separate study of 22 patients with long-standing, profound PN.14 Researchers found that, after an eight-week course of infrared therapy, patients enjoyed a significant improvement in peripheral sensation. Scientists believe the therapy stimulates nitric oxide production, which improves circulation and nerve function.

For all of these reasons and so much more, I am a huge supporter of red/infrared light therapy and use it virtually daily in my practice, as our EBO2/ozone dialysis treatment includes passing your entire blood supply through two light boxes, one far infrared light and the other ultraviolet light. Now that’s what I call a Nature Cure combined with tech — aka biohacking!